It was in 1951  when the first commercial digital computer UNIVAC( Universal  Automatic Computer) was produced. The giant computers operated on vacuum  tubes and laid the foundation for the  development in the field of  digital computers to make the calculations  faster.  Today , when we  look back the  innovation in the field of digital or classical computers , we  can say that we have come a long way ahead. Today , there is hardly any  field which is not touched by the computation marvels of the  classical computers. From desktop  PC;s , to  the data centers , cloud computing, telecommunications , satellites , we all depend  on the programs executed by these digital chips. Gaming has become an art of the  digital world and the  development in the field of the processors . As change is a part of the scientific field , we are not entering into a new  way of computing things.

The classical computing performs operations on the fundamental knowledge that we have defined the language of the computing to operate on the bits. The 0 and 1  are the basic fundamental blocks of  classical computing. It is also the basic building block of  quantum computing accept for the fact that the states 0 and 1  can exist simulatenously at the same time.  This is what we call Superposition.  It is because of the phenomenon of superposition that the quantum computer can store and manipulate vast amount of data  as compared to classical computers.

As most of us  have already read in the books  that there could either be a 0 state or a state 1,  the question often arise , how can a   system be in two states at  the same time.  Well,  we   can say welcome to the  world  of quantum mechanics.One of the reason that we still do not see quantum computer in  reality on our desks is because of the difficulty to maintain the  qubit. The stability  of the qubit depends on the temperature,  other environmental  factors.Currently multiple vendors are working in different ways to create  the stable  qubits.  These qubits  include ion trap(IonQ), superconducting(IBM), photonic(PsiQuantum andXanadu), cold atoms(ColdQuanta and AtomComputing) and topological(Microsoft).

What is the reasons  that countries are working at a pace  on quantum Computing?

What is the reason we  still do not see quantum computers commercially available.?

Quantum computers operate on qubits and it is difficult to maintain the stability of these  qubuts. Secondly, quantum computers are at a stage where the classical computers were in  1950’s. Large and mainly confined to the lab envirionment used for research purpose.

The first prototype of Quantum computers  that would be made available would be the  hybrid model where the quantum computing combines with the classical computer. 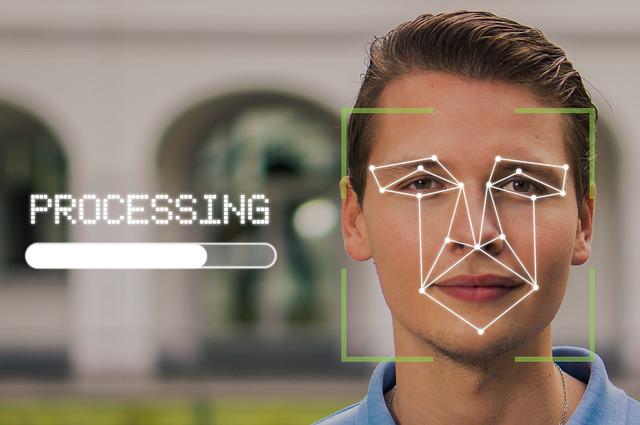 Future technolgy that will change the dynamics

Quantum computers are considered a revolution in the way the computing will be performed in the next decade or so.  Unlike the classical computers which works on the fundamentals of 0  and 1 bits or states, quantum computer works on the basic computational unit of Qubit. Classical computers store information in a string of 0 and 1’s , however Qubit before it is measured can stay in the state of 0 and 1 at the same time. This phenomenon is also called Superposition. 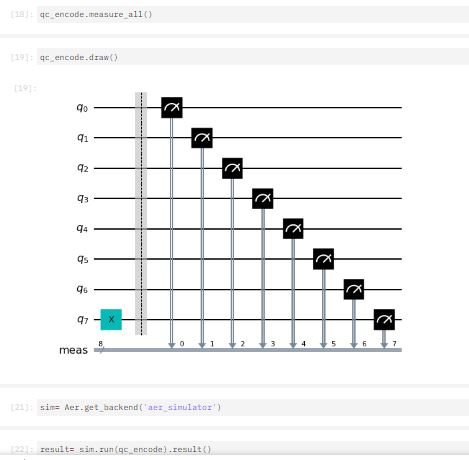