Computer Vision is one of the hottest fields in the study of Artificial Intelligence.  Humans use their eyes to see objects and interpret them through the brain. Similarly, Artificial systems use computer vision to detect and recognize. The objective of computer vision is to mimic the eyes of humans and help interpret the environment through deep learning algorithms.  Human vision has a  limitation in terms of performing multiple tasks at the same time and this gap is being filled with computer vision.  The computer vision algorithm performs multiple tasks at the same time and with a  greater efficiency level. The development in the field of computer vision is to build autonomous systems which can recognize the object. Take an example of a  drone delivery system with a computer vision algorithm that can deliver a pizza,  understanding the environment where it has to deliver and keeping a record of the images where it has landed.

The human vision has its own set of shortcomings and is sometimes not able to recognize the direction of movement, its size as well as the color of the object.

Computer vision has improved considerably in image recognition in the last couple of years and is being used by social media companies to recognize the person who is interacting in the social circle and build a profile around them. They have also achieved a  considerable amount of accuracy in doing so.

Computer vision  is widely being used in  facial  recognition and some software companies have also developed  products around  face recognition attendance in   schools, universities, and companies

Autonomous cars or self-driving cars use computer vision to recognize and detect objects, humans, and traffic signals and use this information to develop the trajectory and the path it needs to follow to avoid any collision with the ongoing traffic or objects, especially humans.

Computer vision is an important aspect of  Artificial Intelligence. Creating an agent with a Machine Learning algorithm, requires visual data to process and learn from the environment and this aspect is fulfilled with the advances being made in the field of computer vision. Researchers want to create the capability of perception and learning in machines and computer vision is an important aspect, which mimics human vision in understanding the world around.

Multimedia and Entertainment A lot of applications, we use for image transformation, features like cropping, scaling, visual effects

Robotics mimic human to perform a given task and involves identifying the objects to operate and computer vision is a critical component of its advancement.

Augmented Reality provides the experience of the real and virtual worlds. Applications use augmented reality in the field of medical science, architecture, gaming, etc.

Healthcare-The use of computer vision in healthcare is vast. From helping the doctors in the surgeries to helping the medical practitioners in diagnostics and even mental healthcare. 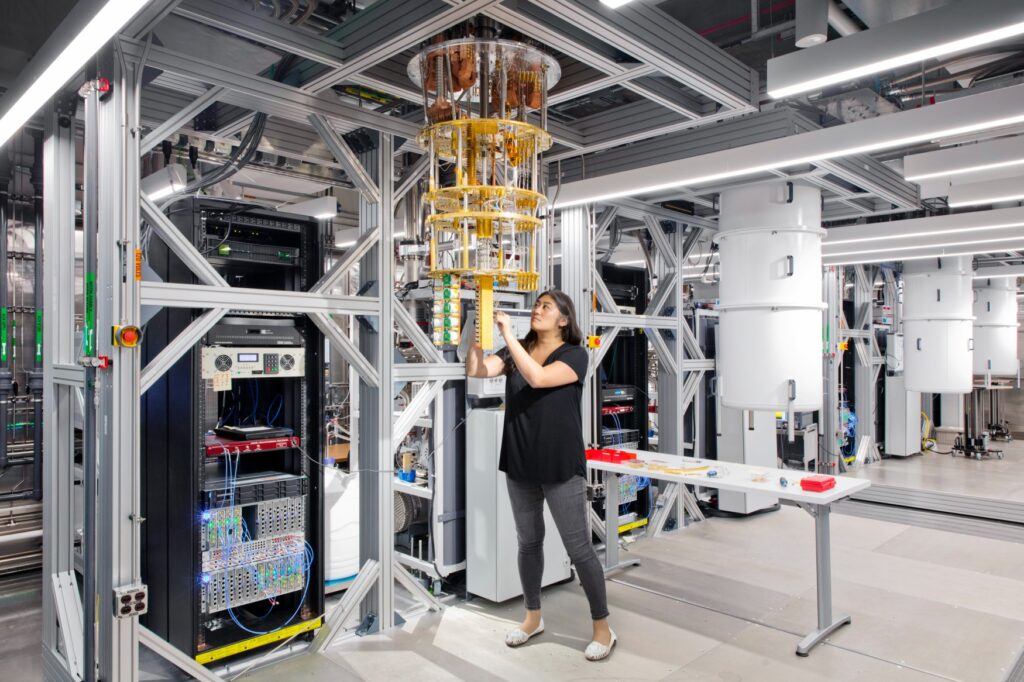