Defense forces across the globe have recognized the fact that to protect their interests, it is important to be ahead in technology warfare. Artificial Intelligence is one field where they feel they need to have an edge to counter the opposition.

Whether it is building autonomous platforms and systems to guard their borders or conducting missions at the frontiers, AI will play an important role in determining the amount of information that can be collected and the decisive action that can be taken in the shortest possible time. The current usage of AI in the fields such as recommender systems based on collected data of interests on websites like amazon, Image recognition with deep learning, and language translation on websites such as Google or IBM have shown tremendous possibilities in the growth and ease of business and at the same time giving a lot of options to the liking of the consumer.

Artificial Intelligence is the intelligence built into the machines to make decisions based on the data they have collected. They do not rely on human factors to analyze the data and use the brain to conclude. A human brain has a limitation of creating multiple scenarios and might probably be biased in recommending the solution based on previous experience. In a war zone, most of the military strategies are based on historical practices and Artificial Intelligence helps them see the possibilities of building their strategic command and control.

Benefits of Artificial intelligence in the defense sector

The autonomous tanks mounted cameras will take the thermal image of the non-friendly tanks and take the decision to fire on the enemy weapon system. With such large battlefield scenarios coming into the picture which relies on the huge amount of training data for the AI system, it also requires a lot of computing power and a network of satellites to relay the information to the network. Future warfare will be like a battle game of autonomous systems taking the first line of attack or defense. Currently, the AI systems are untested on the battlefields, and they might prove to be unreliable for a few years to come, however as more and more learning and training data is available for this system to train and test itself, it will become a major force for the defense of any nation.

Making smarter decisions on the ground

AI enables defense personnel on the ground and air to make smart and quick decisions based on tonnes of data and gives them an insight into the warzone and the battlefield scenario. AI and robotics in the global defense industry are estimated to reach around 60 billion dollars by 2027. There is a massive investment by countries like the US, China, Russia, India, Israel, Japan, and South Korea.

Maintenance of The Vehicles

There are a lot of mundane tasks in defense that require human inputs resulting in delay, fatigue, and nonavailability of spares as logistics is manual or using an old non-AI system. AI systems can help speed up the process of manufacturing spare parts based on direct inputs from the ground and the data collected from the battlefields.

The failures of the equipment can cripple any force at the battlefront and can turn a win into a defeat because the superiority of the equipment plays an important role on the battlefront. The predictive analysis by the AI system will not only improve the maintenance but also be able to diagnose the recurring faults and the need to replace certain parts and equipment. This system will give a deep insight into the percentage of failures that a mission may encounter and how much space they need to carry with them.

Militaries around the world are now using SImulated AI-based systems to create virtual battlefield scenarios to train their personnel for those scenarios. Human fighter pilots are being trained in an AI-driven simulated environment. With each training round, the AI is learning and grasping the powerful abilities of humans and adapting to counter them the next time. With years of learning these AI pilots(Non-Human) may be capable of flying the jet alone and taking the decision without any human intervention.

Radars and satellites used in taking images need to be improved with better imagery cameras and given a feed to AI image analysis software on board these satellites and radars networked together which helps in detecting any anomaly in the images, any deception that could have been used to keep the enemy in the dark, or the force built up in certain geographical areas.

Most of the new weaponry, including missiles , drones are being designed with AI algorithms that are responsible to collect the data, analyze the data and then make the decision based on the best suitable outcomes. The countries are building autonomous missile systems which will discover the target itself. This is more like fire and forget, no need to aim.

Cyberwarfare is a war that is played even in times of peace. Nearly every nation is in this warzone and is trying to gather as much information regarding the enemy’s capabilities, targeting their military as well as banking infrastructure, and planting the trojans.

The next decade or so will be very crucial for the defense sector that engages in arming itself with AI-embedded platforms and solutions. The fear of course will always remain of humans losing the ability to switch off these AI machines and therefore bringing Man and the machine into conflict with each other. The irony is that humans have always used technological innovations in destroying each other. Race is how to protect or be an impactful military power in the world rather than how they can utilize the same technology for the betterment of humanity. 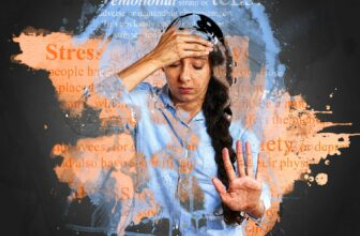 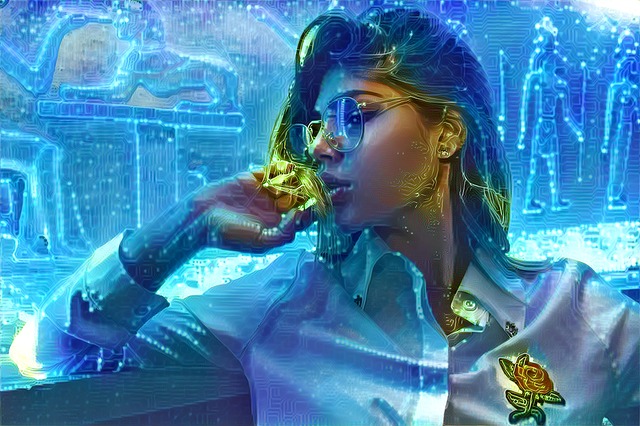 1 thought on “Artificial Intelligence in Defence”